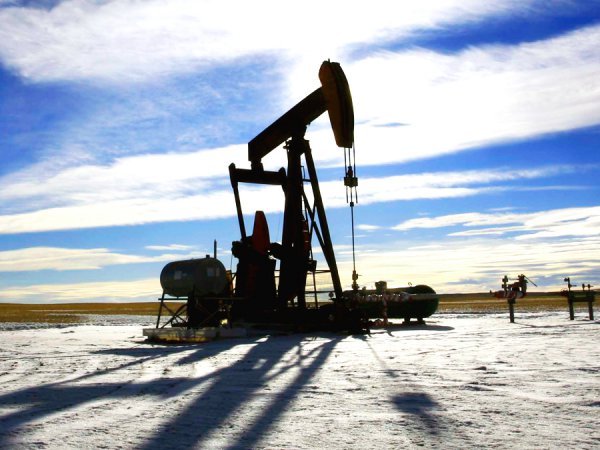 "OPEC and a number of non-cartel countries in late 2016 agreed to reduce oil production by a total of 1.8 million barrels per day."

Representatives of the Ministry of Energy and heads of Russian oil companies discussed on Wednesday at the meeting a wide range of issues, including the agreement on reducing oil production OPEC+ and what will happen to the industry in 100 years. The head of Surgutneftegaz Vladimir Bogdanov told journalists after the meeting.

Tatneft CEO Nail Maganov, in turn, said that the meeting participants appreciated the effectiveness of the OPEC+ deal.

Another meeting on the OPEC+ deal will be held in the Ministry of Energy in a week, told the head of Gazprom Neft Alexander Dyukov. "In a week we'll meet and discuss" - he answered the relevant question.

The First Executive Vice President of Lukoil, Ravil Maganov, added that the meeting will take place approximately in the same composition.

Earlier, Russian Energy Minister Alexander Novak said that he plans to meet with the heads of Russian oil companies on November 15 to discuss, among other things, the possibility of extending the deal to reduce OPEC oil production and independent exporting countries.

The minister added that the topic of the agreement extension will also be raised. 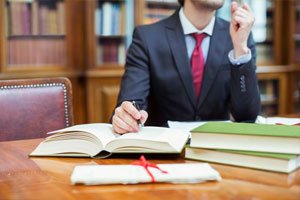 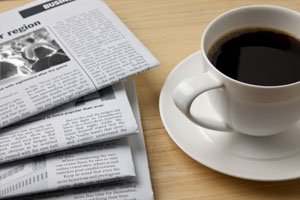 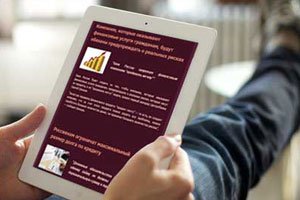 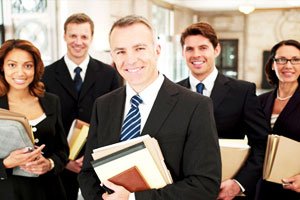